Note: we are now raising money for Round Three of the State Slate. If you've already given to the first and second group of candidates, please join us there!

In addition to supporting our Great Slate of congressional campaigns, Tech Solidarity is raising funds for state house and senate races across the country.

While less prominent than Federal races, state house and senate victories can have a more significant impact on our political system than national races, particularly when it comes to issues like voting reform, Medicaid expansion, and redistricting gerrymandered states after the 2020 Census.

For the 2020 election, we have chosen an initial group of eleven target races across four states based where we believe fundraising can have the highest impact. If we can raise enough money for this first cohort, we will expand the slate to include additional races.

Here is the situation in the four states we are targeting:

Florida: Republicans control both legislative houses and hold the governorship. With all 120 state House seats up for election in 2020, there is a chance of winning a House majority, but it would require flipping 14 seats. We've identified five state House seats where money is likely to be particularly useful.

Minnesota: Democrats control the House and governorship, and need only three seats to secure a Senate majority. The seat we've identified, SD-44, was a solid Clinton district where only $100k was spent on the state Senate race in 2018.

Pennsylvania: Democrats need to win nine house seats to gain the majority. We are backing candidates in four seats, all in the Philadelphia suburbs, where demographic and political trends seem favorable and overall budgets have historically been low.

North Carolina: Democrats are six House seats short of a majority in North Carolina. The overarching issue in the state is redistricting, following lengthy court battles to redraw the heavily gerrymandered districts in the state. This fight will only grow more intense after the 2020 census. We are backing two state House candidates we think stand a strong chance at winning.

Scroll down to read more about our specific districts and candidates. 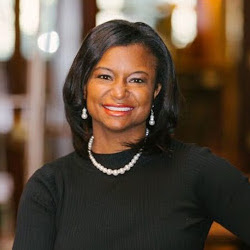 Aimy Steele is an elementary school principal from Concord, North Carolina running on a platform of improving education and health care, including bringing Medicaid expansion to the state. She holds a PhD in Curriculum and Instruction from UNC Charlotte, with a focus on urban education.

District: NC-82: A district northeast of Charlotte, including the western half of Concord.

Incumbent: Kristin Baker, appointed to the seat after the incumbent died in office. 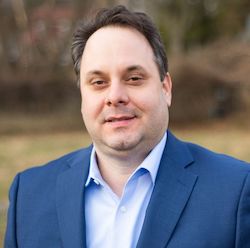 Harold Hayes is a union plumber in Bensalem, PA running on a platform of strong labor rights, education funding and environmental protection. He comes from a family with a strong tradition of Democratic politics in Pennsylvania. Hayes lost the March 17 special election for this seat.

District: HD18: Bensalem, Pennsylvania, a city between Philadelphia and Trenton. 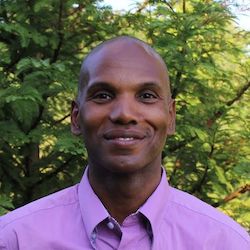 Anton is a former public defender who fought to reform juvenile sentencing laws in Florida. Back home now in Pennsylvania, he serves as a member of the Board of Trustees of the Nature Conservancy. He's running on a platform of gun safety, clean air and water, and equal opportunity. 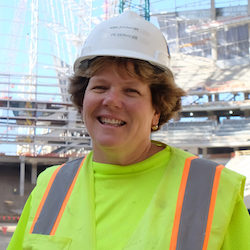 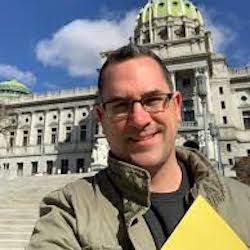 Kassa is an educator with a strong background in victim advocacy and campus safety. He currently serves as Director on the North Penn School District Board, a position that gives him a unique vantage point into the district and community he hopes to serve. He's running on health care, education funding, and gun safety.

Incumbent: Todd Stephens, who has held this office since 2011. 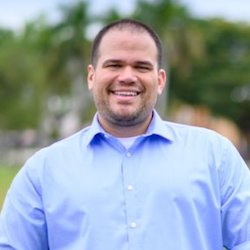 Junquera is a regional press secretary for Sierra Club, as well as a prominent figure in Dade County democratic politics. He grew up in the Cuban-American community in Miami-Dade and has deep roots in the district. He's running on an environmental and pro-immigrant platform.

District: HD-118: the area around Three Lakes southwest of Miami. 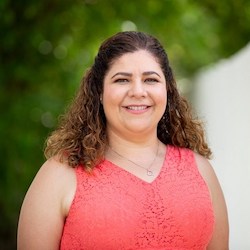 Cesti-Browne is former chair of the Miami-Dade County Hispanic Affairs Advisory Board, and a Peruvian immigrant who came to the Miami area as a young girl. She's running on a platform of education funding and environmental health in a district that until very recently leaned heavily Democratic.

District:HD-115: the area around Kendall, southwest of Miami. 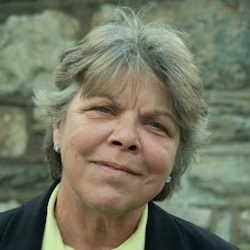 Guenst is an Army veteran, former city councilwoman, and former mayor of Hatboro now running for state legislative office. Her platform centers around ending gridlock in Harrisburg, raising the minimum wage, and adequately funding health and education in the state.

Incumbent: Thomas Murt, who has announced he will not run again in 2020. 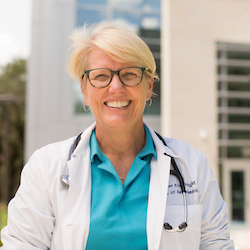 Kayser Enneking is a medical doctor who has spent her career fighting for better health care in Florida. Her campaign centers on the need to bring Medicaid expansion in the state, as well as environmental issues like water quality, and the sharp rural/urban divide in her district and the state at large. 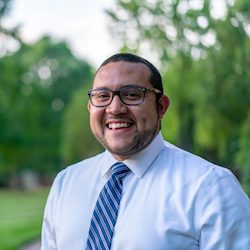 Hurtado is an instructor at UNC Chapel Hill and a member of the Board of Directors of the United Way of North Carolina. His core campaign issues are reforming the health care system, fighting for public education, and bringing independent, fair redistricting to his highly gerrymandered state. 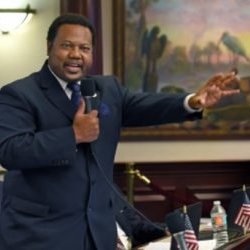 Henry is a former mental health counselor and Daytona Beach City Commissioner who served a single term in the state house before being defeated in 2018 by a margin of just 61 votes in this majority Democratic district, a loss that has been attributed to the fundraising disparity between him and his Republican opponent.

Campaign finance rules are a little different for state races than they are nationally. In Florida and Minnesota races, individuals can donate up to $1,000 per candidate. There are no donation limits for candidates running in Pennsylvania. The limit for House races North Carolina is $5,400.

Tech Solidarity believes that helping these campaigns at the state level is a singularly effective way to help bring about meaningful political change in 2020. The budgets are small, the stakes are high, and the fundraising environment in the summer of 2020 is particularly difficult. Every dollar we can raise for these races will go far!