The State Slate: Round 4

In 2020, we're fundraising for state house races in states and districts where Democrats are within reach of a majority in the state legislature.

We fundraise directly for individual campaigns, with no administrative overhead—every dollar you give goes to the candidates.

This is our fourth round of fundraising! You can find rounds one, two, and three linked here, as well as a donation page with all the races in one place.

In this fourth round of fundraising, we're backing additional state house candidates in Florida, Iowa, and Pennsylvania, along with a state senate race in Minnesota. At stake is Medicaid expansion, which will bring better health care to hundreds of thousands of uninsured, and redistricting, which affects us all by defining how Congressional districts are drawn after the 2020 census.

Not only are these Presidential battleground states, but in all of these states we are close to winning a majority in the house of the state legislature, breaking a Republican . I've written about the situation in each state in more detail below.

But first, let's meet our candidates! 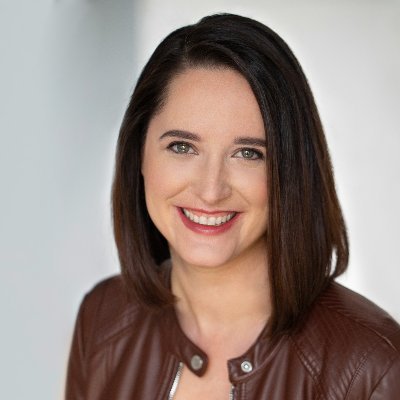 Port is a executive director of a nonprofit that helps nontraditional candidates seek election, now running in her own right. Both state house members representing her district are Democrats, raising hopes that the state senate seat here is a prime target. 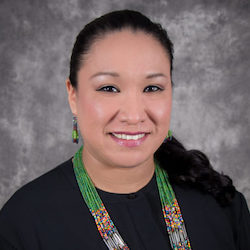 Blackcloud is a farmer and tribal leader in the Meskwaki Nation. She has interned both with Senator Tom Harkin and the Office of Ethics for the USDA in Washington, D.C. She has over fifteen years' experience in tribal government and hopes to bring that track record and perspective to Des Moines. President Obama endorsed her in late September. 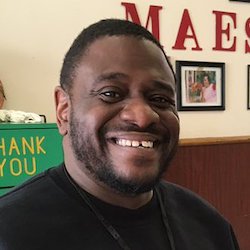 Clayton is the director of an athletics after school program for at-risk kids in Fort Dodge, and a beloved community leader. This district was the only one in Iowa to switch from Democratic to Republican in 2018, after Democrats failed to field a strong candidate to replace retiring incumbent Helen Miller. Clayton was endorsed by President Obama on September 25. 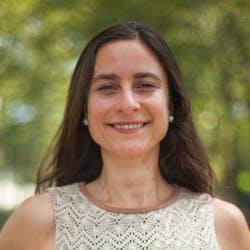 Lareau is an education professional and small business owner who runs a tutoring business. She has also worked for the National Cancer Institute, and makes education and health care the central parts of her platform. Lareau ran for this seat in 2018 and lost by 3,936 votes. 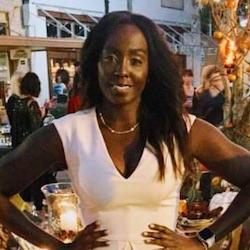 Baker runs the Goldsboro West Side Community Historical Association and is a third-generation resident of Seminole County. She has an extensive background as a businesswoman and entrepreneur. Her opponent, David Smith, is one of the most formidable fundraisers in Florida state politics. Despite this, he barely won re-election in 2018, by a margin of 51-49. 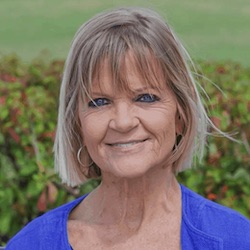 Yoakum is a former public school teacher and mental health professional. Her district straddles Orange and Brevard counties, almost equally divided between registered Republicans and Democrats. Like in many other Florida races, Yoakum's Republican opponent has a significant fundraising advantage. 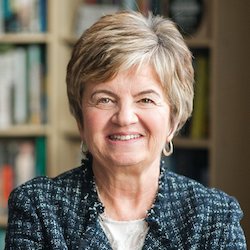 Deb is a retired Marine captain and schoolteacher whose career has also included managing hundreds of employees in the private sector. Her campaign is centered around education reform. She was endorsed by President Obama in August. 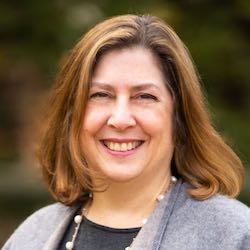 Mitchell is a business lawyer with over 25 years of experience, and a 20 year resident of Northampton township. This region of Pennsylvania, north of the Philadelphia suburbs, is one of the most politically promising in the 2020 effort to win the state house. 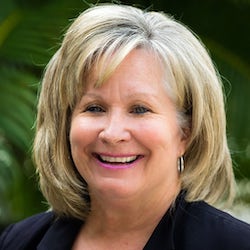 Jenkins is a marketing executive and community activist active in local philanthropy. She was the first woman elected student body president at her alma mater, St. Leo University. Her opponent, Jackie Toledo, has historically enjoyed a massive fundraising advantage over Democratic contenders for this seat. 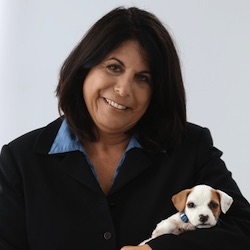 Kagan has spent thirty years as a criminal defense attorney and community advocate. This race is a rematch—incumbent Scott Plakon won it narrowly, 51-49, in the 2018 election. 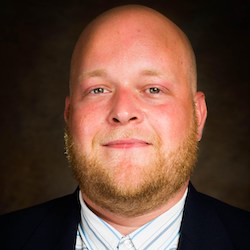 West is a former employee of Atkins Global Engineering and Walt Disney World. He moved from Indiana to Florida (where he and his husband recently bought a home) and has been heavily involved in Democratic politics in both places. His opponent ran unopposed in 2018. 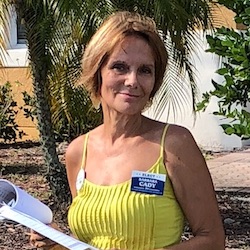 Cady is a retired real estate agent running in a district that trends democratic by about 6 points, though it has been held for years by a Republican. This year the seat is open due to term limits, and Cady's opponent, Fred Hawkins, was arrested a felony charge of impersonating a law enforcement officer. 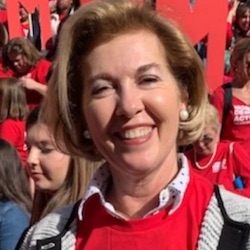 Gonzalez is a former Assistant Inspector General for the US State Department, and spent 12 years with the US Foreign Service in Latin America. Her platform centers on water quality, Medicaid expansion, and gun safety. 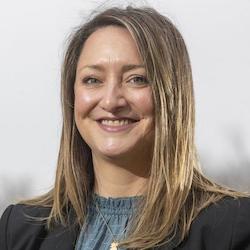 Pellant is a human resources manager who has made education and environmental protection the key issues in her race. The retiring incumbent held this seat by just 114 votes in 2018. Barack Obama endorsed Pellant on September 25.

District: HD-16: Just across from Omaha.

Give right now to the State Slate!

Here's the situation in each state:

Republicans have a trifecta in Florida—they control the state house, senate, and governorship. Democrats need to win 14 seats to capture the state house, a goal that demographic changes in this large state have brought within reach in 2020. But a chronic problem in Florida state house races is a crushing fundraising advantage by the better-organized Republican party.

Like North Carolina, the Republican majority in Florida has rejected Medicaid expansion that would bring better health care to hundreds of thousands of Floridians. A Democratic state house would also prevent Republicans from gerrymandering Congressional districts in one of our most populous states after the 2020 Census.

Iowa is just five seats away from a Democratic state house majority. The state has had a terrible year, hit hard both by Trump's trade policies and the derecho that damaged over half the corn crop. The fiasco of privatizing Medicaid has also left many Iowans deeply dissatisfied with their health care.

Polls show Democrats in Iowa tied for all four House races, the Senate race, and the presidential race. Helping state candidates in Iowa (where voting has already started) is an excellent way to boost turnout for those races higher up the ticket.

Pennsylvania is one of the most competitive states nationally in 2020, a Presidential swing state where Democrats are also just nine seats away from winning a state house majority, and four seats from a state Senate majority.

Both demographic changes and a political realignment have made the exurban areas around Philadelphia a particularly promising target in this political year.

Republicans hold just a three seat majority in the Minnesota state senate, meaning Democrats need win only two seats to gain a majority. Minnesota also looms large in the Presidential election, as one of the upper Midwest states that are crucial to President Trump's re-election strategy. Helping downballot races here will help the Biden/Harris campaign deny Trump a victory in Minnesota.

Campaign finance rules are a little different for state races than they are nationally.

For Florida races, individuals can donate up to $1,000 per candidate.

In Minnesota races, the same $1,000 per candidate limit applies.

In Iowa and Pennsylvania, there are no contribution limits.

You've read enough! These are winnable races, we have an excellent pool of candidates, and voting is already underway. These are races where your money can still make a difference, so please donate today!