I'm delighted to announce that our speaker will be Jess King, a community leader, entrepreneur, and working mom running for Congress from Pennsylvania's 16th district, centered on Lancaster, PA. 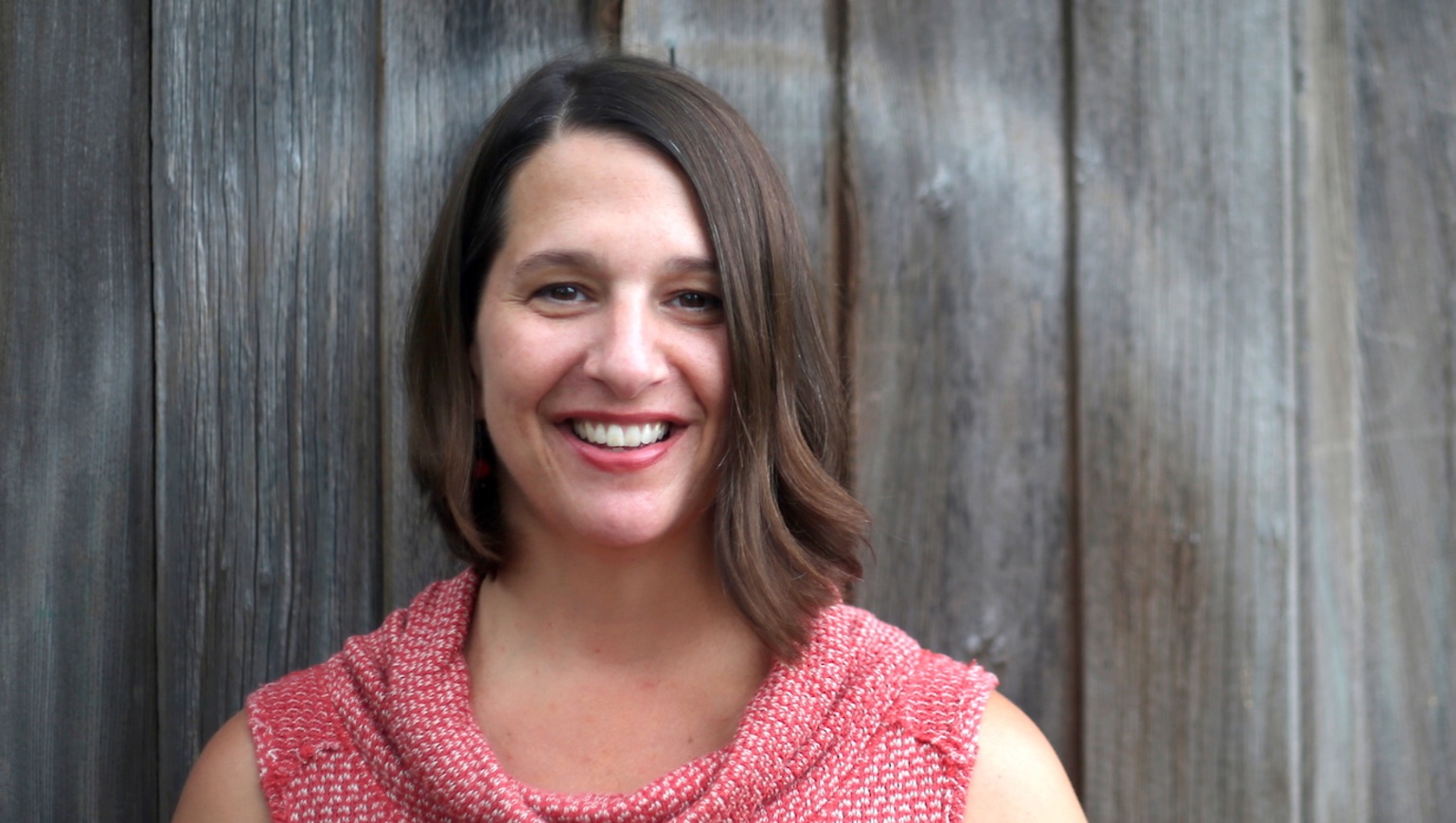 Lancaster is a small city some sixty miles west of Philadelphia, in the heart of Amish country. It's not on most people's political radar as a winnable Democratic district. Trump won there by seven points in 2016, and the Republican incumbent in Congress, Lloyd Smucker, defeated his opponent by eleven points.

But something extraordinary has been going on in Lancaster since the election. People from all walks of life are mobilizing not just in resistance, but around a positive, progressive political agenda that embraces all Lancastrians, from farmers in Amish country to newly-arrived refugees, of whom there are more per capita in Lancaster than in any other place in the country.

Civic organizations like Lancaster Stands Up have successfully converted the energy we all felt after the 2016 election into a broad, organized effort to canvass voters, bring new voices into the political system, and unite a community across class, generational, and racial lines.

Jess King's campaign is part of a political realignment happening across Pennsylvania. And it is key to transforming politics across the state and beyond. If an unabashedly progressive candidate can win PA-16, that means five other districts in eastern Pennsylvania are winnable—and dozens more like it in other states. It means progressives can win back the House of Representatives in 2018.

With her deep roots in the region, and her understanding of the new political dynamic, Jess is in a position to fight and win her primary in May. She’s built a winning platform around values of community, family, fairness, justice, and economic opportunity that transcend traditional party divisions.

But one thing that can stop her from winning is lack of funding.

Despite the money that has poured into politics at the national level, grassroots organizations and upstart progressive candidacies like hers still have to fight for every dollar. The Democratic National Committee remains convinced that the way to beat Trump is by moving to the right, laying low, and hoping that his many scandals defeat him. That strategy failed in 2016, and it’s going to fail again in 2018 unless we show them a different path.

This is where we can help.

There are no shortcuts to the kind of coalition building Jess and her allies are doing—to knock on every door, you need feet on the ground, you need full-time staff and organizers, and you need money to fund a campaign that can reach every corner of a large district.

Consider that no matter what happens, Democrats will pour money into states like Pennsylvania in the fall of 2018. It will be spent on television ads, consultants, and expensive last-minute ad campaigns that don't change minds.

If we put just a fraction of this money towards the organizing work going on in Lancaster right now, before most people have started thinking about funding elections, we can have vastly greater impact.

Let’s make sure Jess King’s primary challenge is adequately funded, so that her strategy gets a chance to win on the merits!

Over the coming months, we'll be hearing from people in many parts of America that don't usually visit Silicon Valley. Exciting things are happening in districts nationwide, and we'll have a chance to support grassroots efforts and candidates with volunteer work, tech projects, and donations.

A great place to start is the pivotal race in Lancaster.

When politicians come to Silicon Valley, they usually come to meet with CEOs and venture capitalists behind closed doors. But there is another side to our industry—the tech workers, service workers, and all of those who work for California’s biggest industry and have so far had no voice in its political direction. We are mobilized, progressive, united, and determined to win back our country. And we know a thing or two about the importance of investing early on to reap big dividends later.

If you've ever attended a Bay Area Tech Solidarity meeting, please join me on September 13th in welcoming Jess King to San Francisco, bring your friends and family, and help her campaign succeed in her goal of building an America for all of us.

If you can’t attend, please take the time to donate to Jess’s primary campaign online, today. Every donation will be put to productive use.

Come out in numbers, come get excited about our prospects in 2018, and come out for a chance to make real, positive change happen in our country.

(There will be donuts)